Wrinkles and fine lines begin to disappear as the body produces more collagen through CryoFacials. Your face will glow and your skin will feel tighter. With repeated applications, the collagen boost is apparent as the skin’s actual elasticity is returned to an earlier, younger time in the life of the skin. Clients are surprised to see the instantaneous difference, with no surgery, down time or pain.

Unlike whole body cryotherapy (WBC), localized cryotherapy aims to target specific parts of the body. Hence, it does not require the use of complex equipment such as cryosauna and cryogenic chambers to facilitate a cost-effective and equally safe treatment. Aside from this, since only the affected areas are exposed to extreme temperature, localized cryotherapy can be applied for longer periods to allow deeper penetration and a more effective cooling. In fact, in a study published in the American Journal of Sports Medicine, prolonged superficial cryotherapy reduces post-traumatic microvascular dysfunction, inflammation, and structural impairment secondary to closed soft tissue injury. These effects were due to the effect of cryotherapy in restoring functional capillary density, repairing tissue damage, decreasing intramuscular pressure, and reducing the number of adhering and invading granulocytes (Schaser, Disch, Stover, Lauffer, Bail, & Mittlmeier, 2007).

This method is geared towards facilitating recovery from injuries. In fact, cryotherapy is one of the essential components of the first aid treatment for musculoskeletal injuries known as R.I.C.E therapy – Rest, Ice, Compression, and Elevation. This premise is further supported by the results of research studies showing the benefits of cryotherapy in both acute and rehabilitative phases of soft tissue repair which supports its ability to reduce metabolism, decrease the inflammatory reaction and induce local analgesia (Galiuto, 2016). 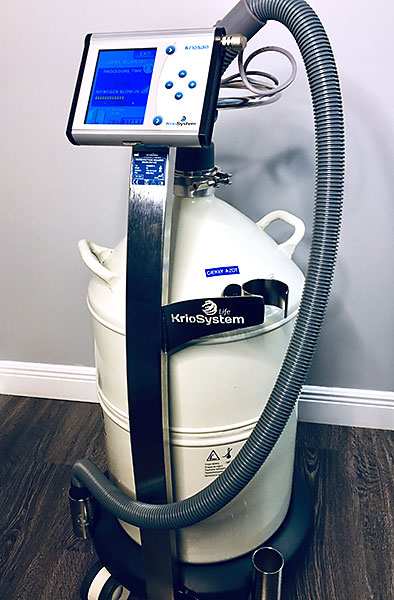 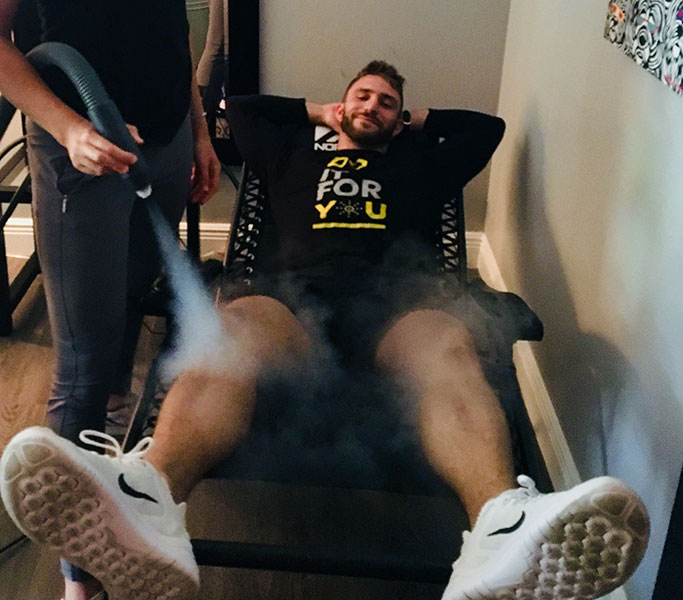 Seriously: I Froze My Face Like a Celebrity, and My Skin Has Never Looked Better

SAVE TIME: COMPLETE THE WAIVER NOW